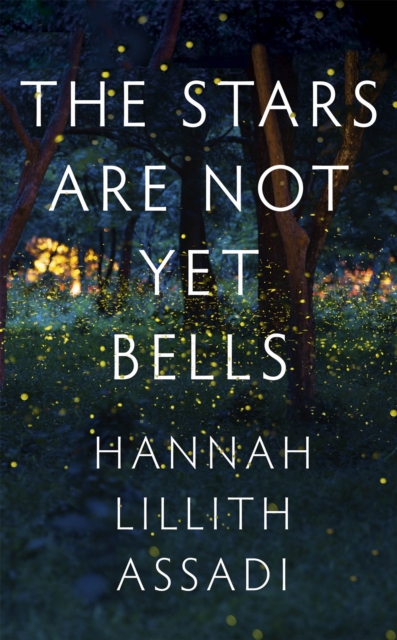 The Stars Are Not Yet Bells Hardback

'A heartbreaking and profoundly visionary book.' Emily Fridlund, author of History of WolvesIt is the end of the Great Depression and Elle Ranier believes that by marrying her wealthy husband Simon she is saving her life.

Young and impressionable, she is unable to foresee the true cost of her decision.

Instead, she leaves everything she has known in New York City to live in a vine-covered mansion on the tangled shores of Lyra, an island off America's southeastern coast.

There, amid the wild horses, oak woods and rumours of jewels hidden beneath the water, Elle harbours a secret.

Her so-called 'cousin' Gabriel, who comes to stay, is really a boyfriend from back home and the love of her life. In subsequent years, when Elle and Simon raise a family and face a less than idyllic relationship, Elle can never forget her brief dalliance with Gabriel.

Even fifty years later, when her memory recedes into the mists of Alzheimer's disease, she is haunted by his fate.

With her mind a maze of questions about long-buried stories, the bewitching island of Lyra might eventually bring answers to light. Darkly romantic and beautifully immersive, The Stars Are Not Yet Bells pulls us into a story about the limits of memory and people we can never forget. 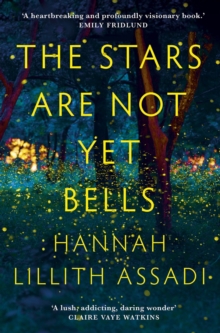 The Stars Are Not Yet Bells 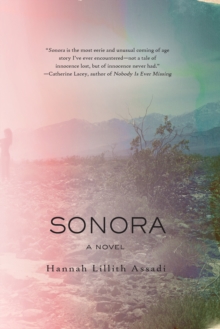