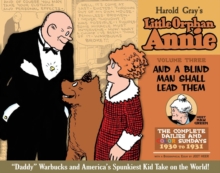 Now with all Sundays in color for the first time in more than 75 years!

Theaction never stops as Annie gets shipwrecked with Spike Marlin for months onend.

Then the Depression and rival businessmen wreck "Daddy" Warbucks's empire,leaving him broke and ruined.

He and Annie rent a cheap room from Maw Green, andAnnie gets a job, while "Daddy" finds work as a truck driver.

But a near fatalaccident leaves him blind! He meets Flop-House Bill and hatches a plot to clawhis way back to the top against the very same rascals who forced him to loseeverything in the first place!

LOAC has become "the gold standard forarchival comic strip reprints...The research and articles provide insight andcontext, and most importantly the glorious reproduction of the material haspreserved these strips for those who knew them and offers a new gateway toadventure for those discovering them for the first time." -Scoop 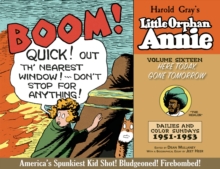 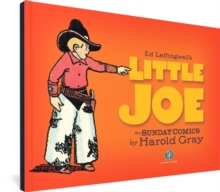 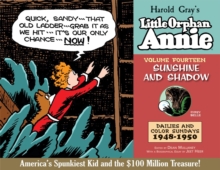 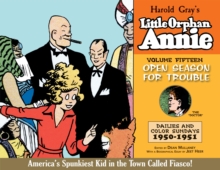