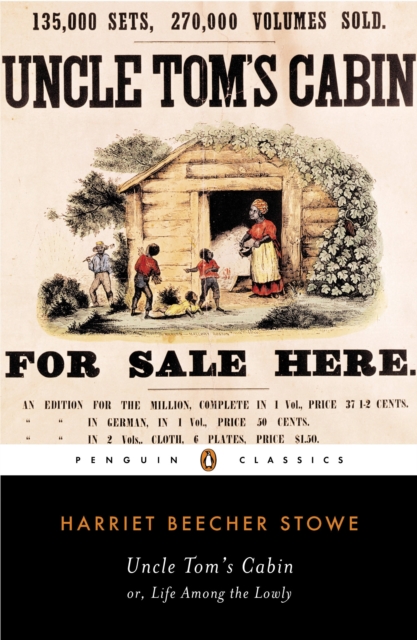 Uncle Tom's Cabin : Or, Life Among the Lowly Paperback / softback

Published in 1852, Harriet Beecher Stowe's novel was a powerful indictment of slavery in America.

Describing the many trials and eventual escape to freedom of the long-suffering, good-hearted slave Uncle Tom, it aimed to show how Christian love can overcome any human cruelty.

Uncle Tom's Cabin has remained controversial to this day, seen as either a vital milestone in the anti-slavery cause or as a patronising stereotype of African-Americans, yet it played a crucial role in the eventual abolition of slavery and remains one of the most important American novels ever written. 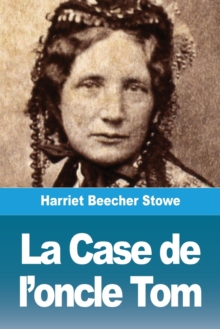 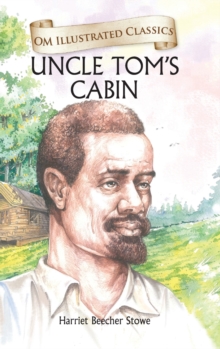