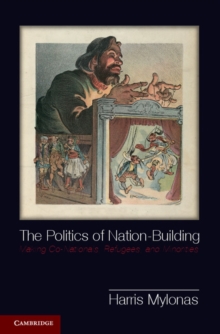 Part of the Problems of International Politics series

What drives a state's choice to assimilate, accommodate or exclude ethnic groups within its territory?

In this innovative work on the international politics of nation-building, Harris Mylonas argues that a state's nation-building policies toward non-core groups - individuals perceived as an ethnic group by the ruling elite of a state - are influenced by both its foreign policy goals and its relations with the external patrons of these groups.

Through a detailed study of the Balkans, Mylonas shows that how a state treats a non-core group within its own borders is determined largely by whether the state's foreign policy is revisionist or cleaves to the international status quo, and whether it is allied or in rivalry with that group's external patrons.

Mylonas injects international politics into the study of nation-building, building a bridge between international relations and the comparative politics of ethnicity and nationalism.

Also in the Problems of International Politics series   |  View all 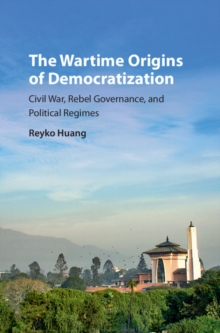 The Wartime Origins of Democratization 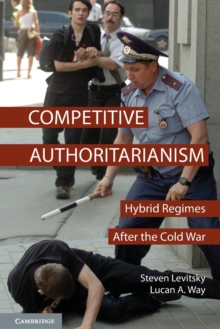 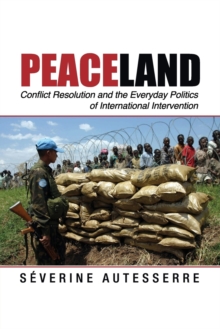 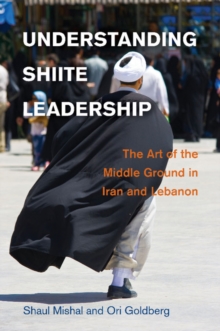