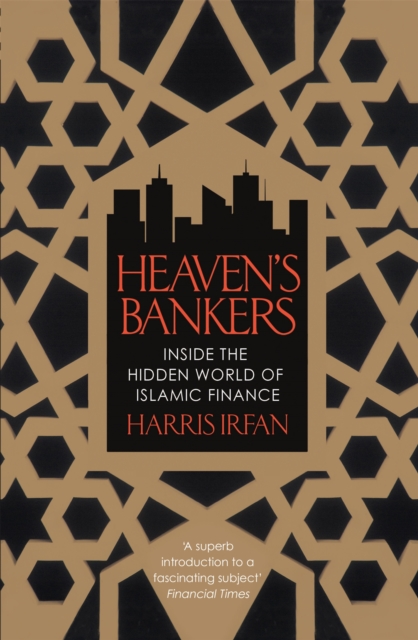 A trillion dollar financial industry is revolutionising the global economy.

Governments and corporations across the Islamic world are increasingly turning to finance that complies with Sharia law in order to fund economic growth.

Even in the West, Islamic finance is rapidly becoming an important alternative source of funding at a time when the conventional finance industry is reeling from the effects of the financial crisis. From its origins in the seventh century, Islamic finance has sought to develop core ethical principles that are based in the foundations of Islam and Shari'a.

By engaging critically with the complexities of international finance, it has evolved and adapted into a world emerging from the economic and moral aftermath of a global financial crisis.

But with an increasing Western interest, is it able to remain true to the principles of its faith?

Can it maintain its ideals of social justice? Or is Islamic finance guilty of the very dangers it seeks to avoid?In Heaven's Bankers, Harris Irfan, one of the world's leading Islamic finance bankers, gives unparalleled insight into the heart of this secretive industry.

From his personal experience of working with leading bankers, scholars and lawyers, he debunks the myths of Islamic banking, analyses its greatest deals and looks to the future of a system that has reprioritised the very nature of money itself. 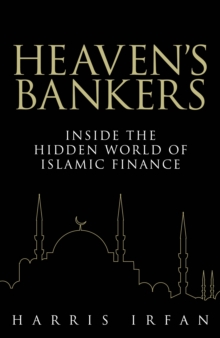