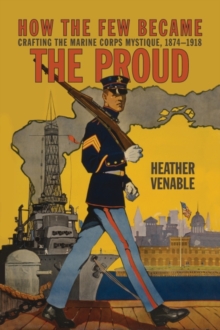 How the Few Became the Proud : Crafting the Marine Corps Mystique 1874-1918 Hardback

Part of the Transforming War series

For more than half of its existence, members of the Marine Corps largely self-identified as soldiers.

It did not yet mean something distinct to be a Marine, either to themselves or to the public at large.

As neither a land-based organisation like the Army nor an entirely sea-based one like the Navy, the Corps' missions overlapped with both institutions.

This work argues that the Marine Corps could not and would not settle on a mission, and therefore it turned to an image to ensure its institutional survival.

The process by which a maligned group of nineteenth-century naval policemen began to consider themselves to be elite warriors benefited from the active engagement of Marine officers with the Corps' historical record as justification for its very being.

Rather than look forward and actively seek out a mission that could secure their existence, late nineteenth-century Marines looked backward and embraced the past.

They began to justify their existence by invoking their institutional traditions, their many martial engagements, and their claim to be the nation's oldest and proudest military institution.

This led them to celebrate themselves as superior to soldiers and sailors. Although there are countless works on this hallowed fighting force, How the Few Became the Proud is the first to explore how the Marine Corps crafted such powerful myths.

Also in the Transforming War series 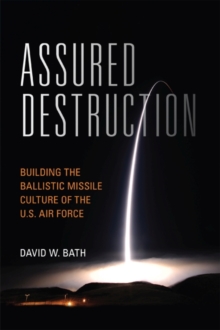 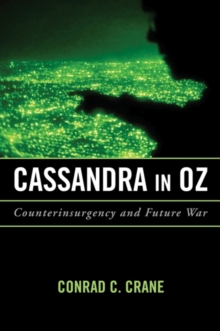 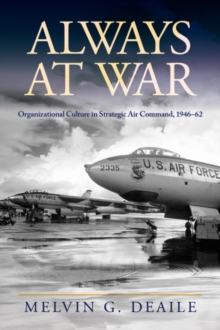