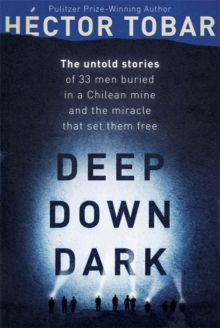 Deep Down Dark: The Untold Stories of 33 Men Buried in a Chilean Mine, and the Miracle that Set them Free Hardback

THE NEW YORK TIMES BESTSELLER' . . . an eloquent testament to the human spirit' The Times The heart-stopping survival story of the 33 miners trapped half a mile beneath the surface for 69 days when the San Jose Mine collapsed.

More 1 billion viewers worldwide watched the rescue, and it is now being made into a major film. No other writer has been granted the deep and exclusive access to the miners that Puliter Prize-winning journalist Hector Tobar has, and no one else can capture and recreate this unique drama so vividly, from the conflicts and the emotions that enveloped the men during their first fortnight below ground, when death by starvation loomed as their likely fate, to the subsequent weeks during which they established contact with the outside world.

All the while, they remain trapped inside a still-thundering mountain that could collapse upon them at any moment. 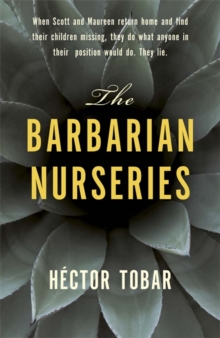