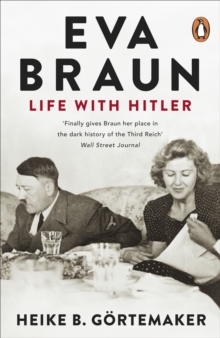 DAILY TELEGRAPH BOOKS OF THE YEAR and BBC HISTORY MAGAZINE BOOK CLUB title'I want to be a beautiful corpse, I will take poison' Eva Braun, 1945Eva Braun and Adolf Hitler were together for fourteen years, a relationship that ended only with their marriage and double suicide in Berlin.

So who was Eva Braun? Heike Goertemaker's highly praised book is the first to take Braun's role in the Nazi hierarchy seriously.

It uses her to throw fascinating light on a regime that prided itself on its harsh, coherent and unsentimental ideology, but which was in practice a chaos of competing individuals fighting for space around the overwhelmingly dominant figure of Hitler. 'Finally gives Braun her place in the dark history of the Third Reich' Wall Street Journal

Also by Heike B. Gortemaker 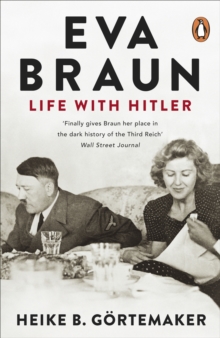 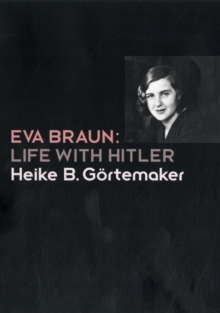