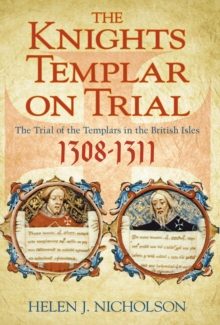 The Knights Templar on Trial : The Trial of the Templars in the British Isles 1308-1311 Hardback

The trial of the Templars in the British Isles (1308-1311) is a largely unexplored area of history.

Unlike the trial in France, where the Templars were tortured into confessing to unspeakable activities, in the British Isles there were no burnings and only three confessions after torture.

Several Templars went missing, most of whom later reappeared.

Outsiders told stories of abominable Templar rituals, secret meetings and murders at the dead of night, but all these tales turned out to be mere rumour.

This book is based on extensive research into the records of the trial of the Templars and other unpublished medieval documents recording their arrest, imprisonment and trial, and the surveys of their property.

It traces the course of this, the first heresy trial in the British Isles, from the arrests in January 1308 to the dissolution of the Order, and shows how, by judicious selection of material, the inquisitors made the scanty evidence against the Templars appear convincing. 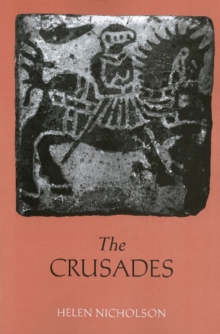 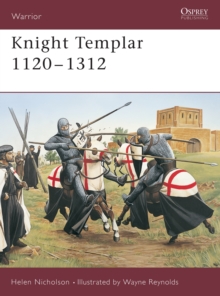 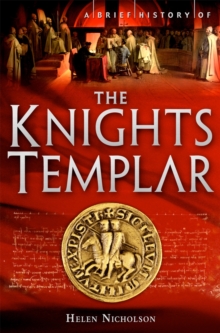 A Brief History of the Knights Templar 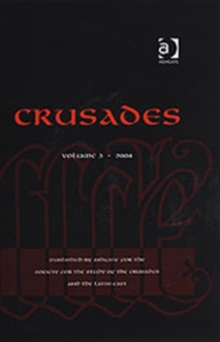