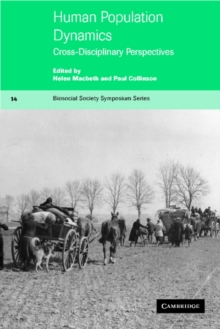 In human populations, biological, social, spatial, ecological and economic aspects of existence are inextricably linked, demanding a holistic approach to their study.

Human Population Dynamics introduces such frameworks and methodologies whilst demonstrating how changes in human population structure can be addressed from several different academic perspectives.

As such, the book contains contributions from world-renowned researchers in demography, social and biological anthropology, genetics, biology, sociology, ecology, history and human geography.

In particular, the contributors emphasise the lability of many population structures and boundaries, as viewed from their area of expertise.

This text is aimed at undergraduate students, graduates and academic researchers from any academic discipline which considers human populations.

Also in the Biosocial Society Symposium Series series   |  View all 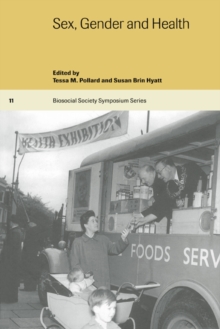 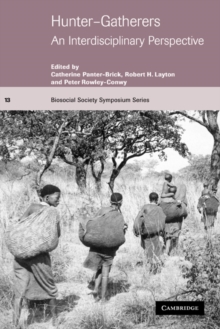 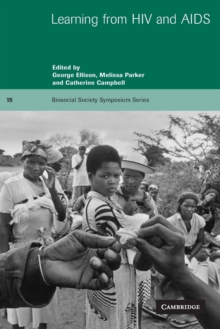 Learning from HIV and AIDS 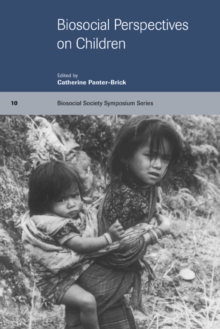