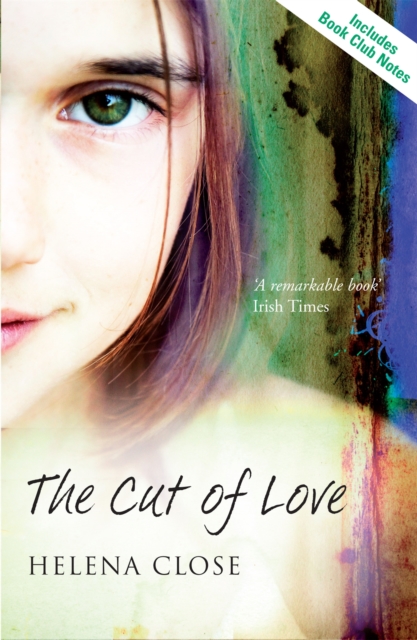 The Cut of Love Paperback / softback

The voices of Jane's mum and dad ring in her ears. These days, they never stop fighting. She squeezes her eyes shut and wishes she could do the same with her ears.

She resorts to the only thing she knows to help her cope.

When her best friend Leah questions her about the criss-cross marks on her arms, Jane blames the cat. And when Leah tells her that true best friends shouldn't keep secrets from each other, Jane knows that's only talk.

Everyone has secrets, even Leah. She never mentions her brother Jack, sometimes it's as if he never even existed. And yet, his absence is so palpable you can almost touch it. Alison, Jack's mum, escapes into her dreams, where she becomes reunited with her dead son.

It is less than a year since he was killed in a tragic road accident, for which she blames herself, and the pain still feels like an open wound in her chest.

She struggles to hold herself together for the sake of her family, but the strain is telling, and when she and Jane's dad Dermot meet, it feels briefly that they are kindred spirits.

But darker conclusions lie in wait. The Cut of Love explores two journeys of the heart, one of an adolescent girl, the other of a middle-aged woman.

As their paths interweave, a remarkable story unfolds - at once modern and timeless -that is bitingly real, deeply tender and utterly unforgettable.

Also by Helena Close  |  View all 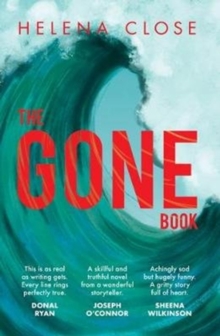 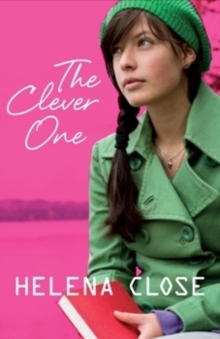 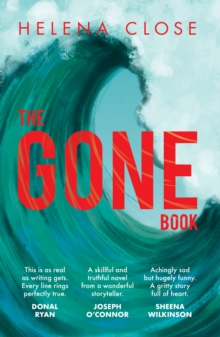 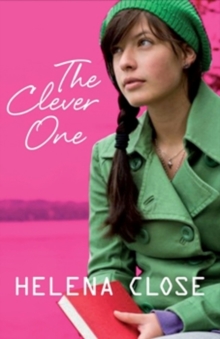