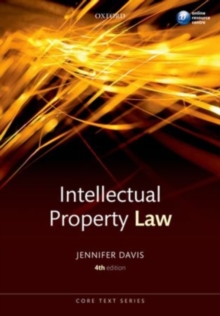 In the course of the fifth century, the farms and villas of lowland Britain were replaced by a new, distinctive form of rural settlement: the settlements of the Anglo-Saxons.

This volume presents the first major synthesis of the evidence - which has expanded enormously in recent years - for such settlements from across England and throughout the Anglo-Saxon period, and what it reveals about the communities who built and lived in them, and whose daily lives wentalmost wholly unrecorded.

Helena Hamerow examines the appearance, function, and 'life-cycles' of their buildings; the relationship of Anglo-Saxon settlements to the Romano-British landscape and to later medieval villages; the role of ritual in daily life; and the relationship between farming regimes andsettlement forms.

A central theme throughout the book is the impact on rural producers of the rise of lordship and markets, and how this impact is reflected in the remains of their settlements.

Hamerow provides an introduction to the wealth of information yielded by settlement archaeology, and to the enormous contribution that it makes to our understanding of Anglo-Saxon society.

Also by Helena Hamerow   |  View all 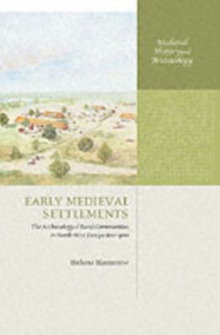 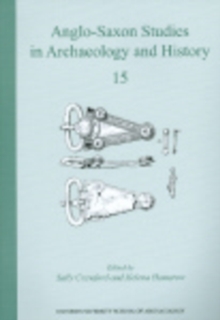 Anglo-Saxon Studies in Archaeology and... 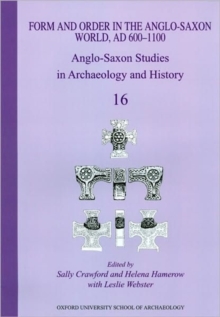 Form and Order in the Anglo-Saxon... 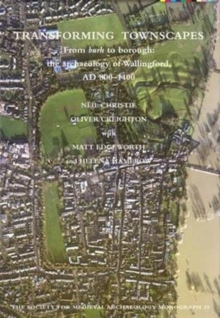 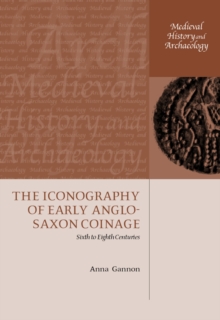 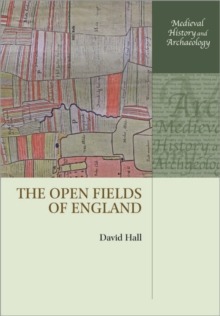 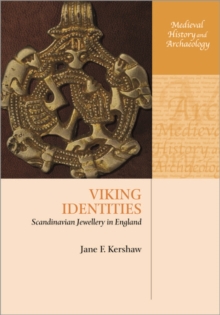