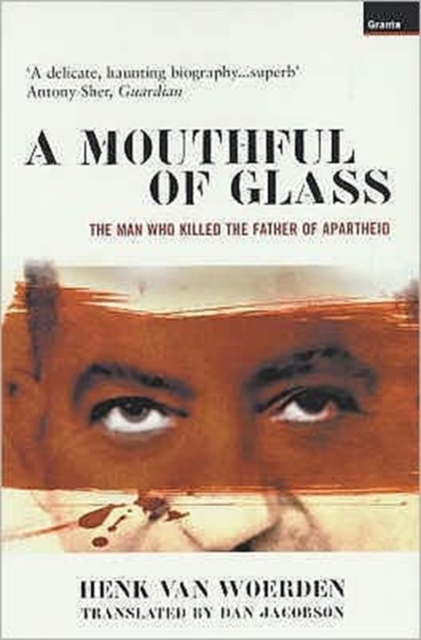 A Mouthful Of Glass Paperback / softback

A short, tough story of an assassin - the man who killed Hendrick Verwoed, the racist prime minister of South Africa, in 1966.

Born in Mozambique of a Greek father and African mother, Demitrios Tsafendas was a man lost between the races, maddened by not knowing who or what he was.

He thought he was white until his father abandoned him.

He then discovered he was 'coloured'. He spent twenty-five years wandering the world looking for a home, growing stranger and more desperate.

In 1965 he arrived in South Africa and got a job as a messenger in the parliament building - a job reserved for whites.

Then he bought a knife.