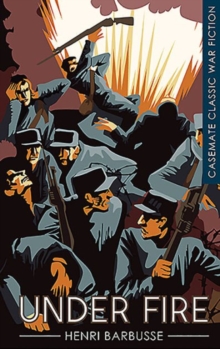 Under Fire, first published in French as Le Feu, was one of the first novels about WWI, appearing in December 1916, before the outcome of the war was clear.

Set in early 1916, it follows a squad of French volunteer soldiers through the eyes of an unnamed foot soldier, who participates in and also observes the action.

It combines soaring, poetic descriptions with the mundane, messy, human reality of soldiers living in their own excrement.

Then slowly names and features are given to the men who emerge from the mud, from the dignified leader Corporal Bertrand, to the ebullient Volpatte and the obsessive Cocon.

Intermingled with details of how they navigate daily life in the putrified atmosphere of the trenches are both harrowing descriptions and a political, pacifist argument about this war and war more generally. Caught up in events they cannot control, the soldiers go through their daily routines: foraging for food, reading letters from wives and mothers, drinking, fighting in battle, and in heavily realistic scenes which the novel is noted for, discovering dead bodies in advanced stages of decomposition; the human detritus of a brutal conflict.

Through it all, they talk about the war, attempting to make sense of the altered world in which they find themselves. Under Fire drew criticism at the time of its publication for its harsh realism, but won the Prix Goncourt.

The original translation by Fitzwater Wray which first appeared in 1917 is published here.

It captures the essence of the era; a glossary is also provided to help with unfamiliar vocabulary.

Also by Henri Barbusse   |  View all 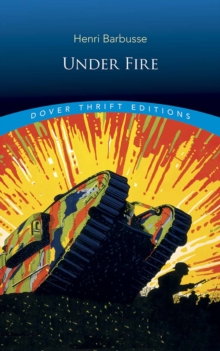 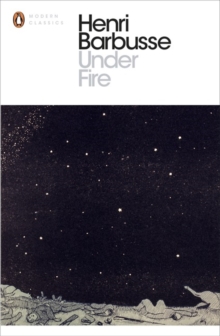 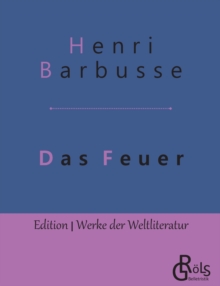 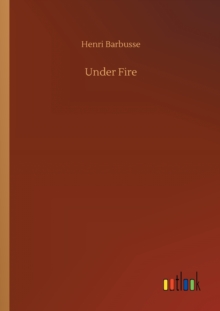 Also in the Casemate Classic War Fiction series   |  View all 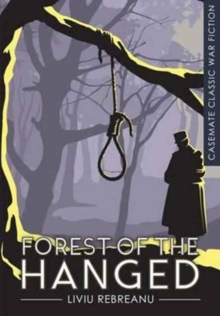 The Forest of the Hanged 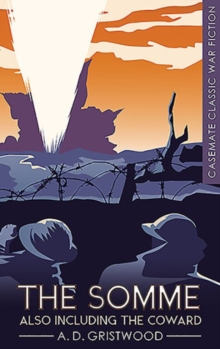 The Somme Also Including the Coward 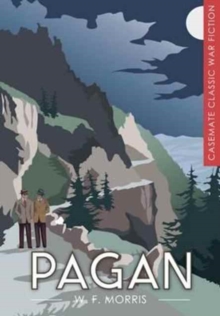 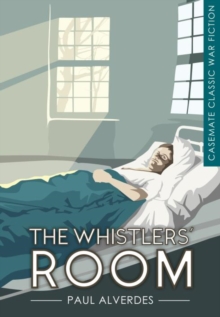