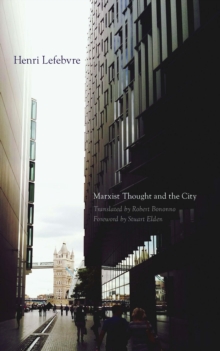 One of the most influential Marxist theorists of the twentieth century, Henri Lefebvre first published Marxist Thought and the City in French in 1972, marking a pivotal point in his evolution as a thinker and an important precursor to his groundbreaking work of urban sociology, The Production of Space.

Marxist Thought and the City-inwhich he reviews the work of Karl Marx and Friedrich Engels for commentary and analysis on the life and growth of the city-now appears in English for the first time.

Rooted in orthodox Marxism's analyses of capitalism and the capitalist mode of production, with extensive quotations from the works of Marx and Engels, this book describes the city's transition from life under feudalism to modern industrial capitalism.

In doing so it highlights the various forces that sought to maintain power in the struggles between the medieval aristocracy and the urban guilds, amid the growth of banking and capital.

Providing vital background and supplementary material to Lefebvre's other books, including The Urban Revolution and Right to the City, Marxist Thought and the City is indispensable for students and scholars of urbanism, Marxism, social geography, early modern history, and the history of economic thought.

Also by Henri Lefebvre   |  View all 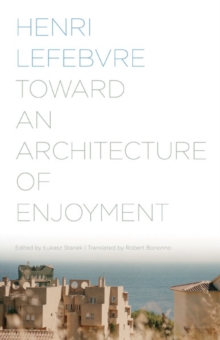 Toward an Architecture of Enjoyment 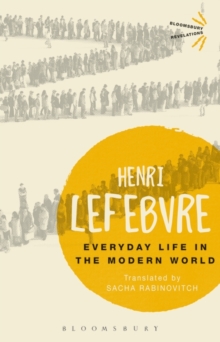 Everyday Life in the Modern World 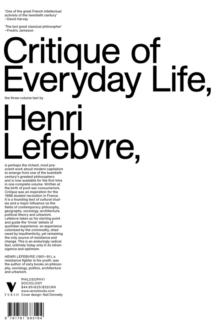 The Critique of Everyday Life 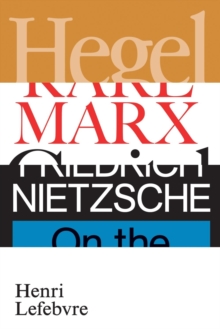