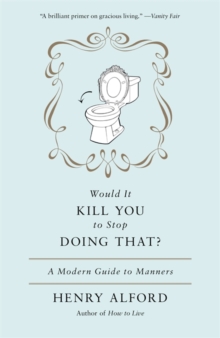 Would It Kill You To Stop Doing That : A Modern Guide to Manners Paperback / softback

A few years ago, humorist and journalist Henry Alford found himself "reverse-apologizing": offering apologies for other people, on their behalf, when they failed to do so themselves.

Ever since, he's realized he needed to take a closer look at manners-his own, and others'. In WOULD IT KILL YOU TO STOP DOING THAT? he interviews experts both likely (Miss Manners, Tim Gunn) and unlikely (a former prisoner, an army sergeant).

He volunteers himself as a tour guide for foreigners visiting New York City, and as an online etiquette coach for his friends.

He travels to Japan. He teaches Miss Manners how to steal a cab. He designates the World's Most Annoying Bride. Providing answers to questions like, Why shouldn't you ask a cabdriver where's he's from?, and Why is posting baby pictures on Facebook a fraught activity?, this hilarious and non-elitist book looks past the standard "dos" and "don't's" of good form, in search of ways we can treat each other better.

Also by Henry Alford   |  View all 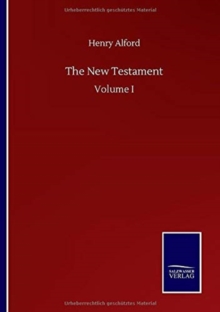 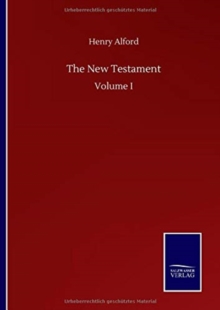 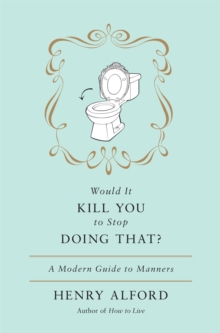 Would It Kill You To Stop Doing That 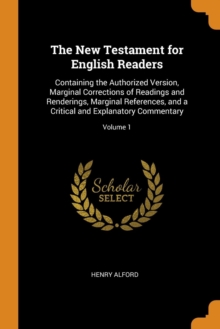 The New Testament for English Readers