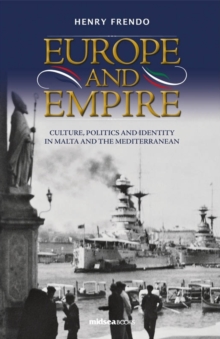 Europe and Empire : Culture, Politics and Identity in Malta and the Mediterranean y Henry Frendo Hardback

This book is a first sustained effort to render an understanding of Maltese history, especially that of the 1920s and 1930s, from an Italian as well as a British (and naturally a Maltese) perspective.

The British National Archives, as the Public Record Office at Kew has come to be known, is a superbly well-organised and relatively easily accessible power-house, where to work is a delight.

However, the author was fortunate to have been given permission by Sig.

Giulio Andreotti, then Minister of Foreign Affairs, to gain full access to the "Fascist" archive at Palazzo della Farnesina in Rome.

When going through the stacks of documents in the late 1980s and early 1990s, its Malta sections clearly had been largely untouched, given the amount of rusty and firmly stuck paper clips and one or two vitally revealing sealed envelopes that he had to deal with, sometimes misleadingly indexed or unindexed.

It brought back some memories of earlier delving into hitherto barely looked at papers or enclosures, including photographs, in the 1970s in Portugal Street (before Kew existed), with regard to an earlier period. Given the pivotal role played by Italy no less than by Britain in Malta's modern history, a rendering of Maltese history only or mainly from British sources is unbalanced and does not do it full justice.

This is also true the other way round, more so when access to Maltese, English or even French sources is limited for reasons of language or otherwise.

Improved Internet access to journal articles and other published sources, recently also made available to members of the academic corps and other researchers by the University of Malta Library, should help lessen breakdowns in communication, naturally always depending on linguistic competences and the right keywords. 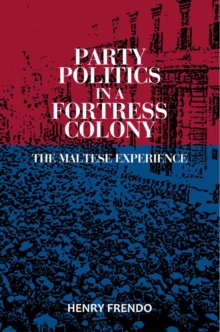 Party Politics in an Island Colony 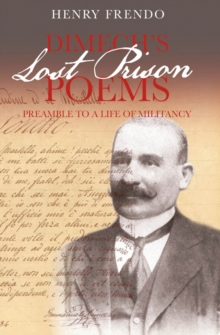