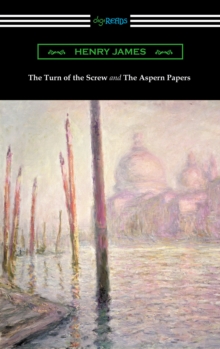 American author and expatriate, Henry James is regarded as one the principal figures of 19th century literary realism.

His work, which often features Americans traveling to Europe, is noted for its intimate examination of the consciousness of his characters.

In this volume we find two of his most popular works. "The Turn of the Screw" is an intense psychological tale of terror.

Beginning in an old house on Christmas Eve, it is the story of a governess who comes to live with and take care of two young children, whose parents have recently died.

The governess loves her new position in charge of the young children; however she is soon disturbed when she begins to see ghosts. "The Aspern Papers" is the story of an unnamed narrator who travels to Venice in search of Juliana Bordereau, whom he believes is in possession of some personal letters of the famous and now dead American poet, Jeffrey Aspern.

This edition includes a preface by Henry James. 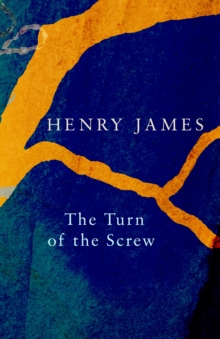