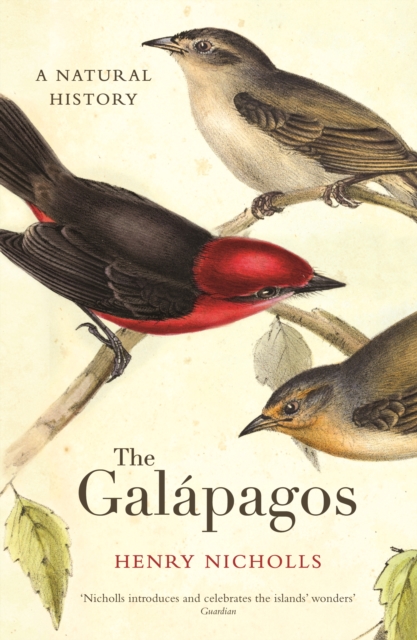 Formed of dramatic volcanic scenery and home to marvellous beasts, it is little wonder that the first name for the Galapagos archipelago was Las Encantadas: the enchanted islands.

In this captivating natural history, Henry Nicholls builds up the ecology of these famous islands, from their explosive origins to the arrival of the archipelago's celebrated reptiles and ultimately humans.

It's a story of change, as the islands are transformed from lava-strewn wilderness into a vital scientific resource and a sought-after destination for eco-enthusiasts.

Charles Darwin's five-week visit to the Galapagos in 1835 played a pivotal role in this transformation.

At the time, he was more interested in rocks than finches, took the opportunity to ride on the backs of tortoises and fling iguanas into the sea.

Yet the Galapagos experience can be an inspiration and it certainly was for Darwin, pointing him towards one of the most important and influential ideas in the history of humankind: evolution by natural selection. And with the Darwin connection, the Galapagos found itself propelled onto a global stage.

But worldwide fame has brought with it nearly 200,000 tourists a year and a human population now estimated at around 30,000.

If Darwin learned from the Galapagos, so we must too.

For what happens here in years to come foreshadows the fate of threatened ecosystems everywhere on earth.

Also by Henry Nicholls  |  View all 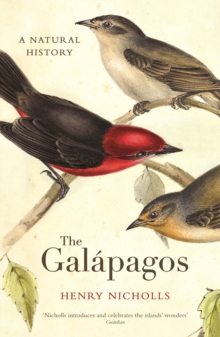 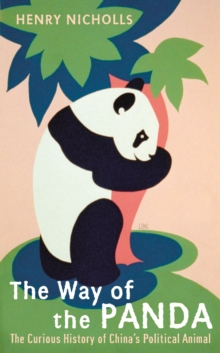 The Way of the Panda 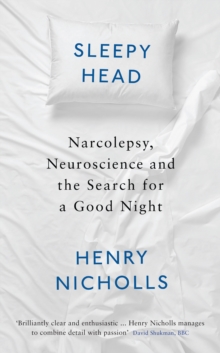 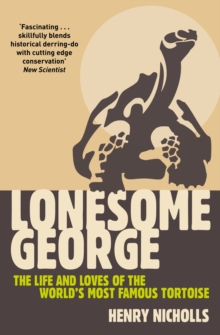