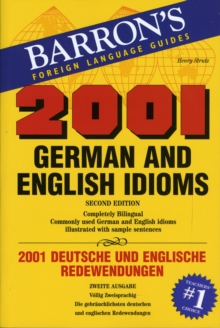 Part of the Barron's Idioms series

Understanding idiomatic expressions is vital for gaining fluency in a second language.

They'll discover that the book also comes in handy as quick word finder when they read popular newspapers or magazines in the second language.

Updated to keep pace with current idioms, this two-part phrasebook translates 2001 expressions from German to English and from English to German.

All entries are illustrated with sample sentences. Two fast-reference word-finder indexes are also featured--one following the German section, and the other following the English section.

Also by Henry Strutz   |  View all 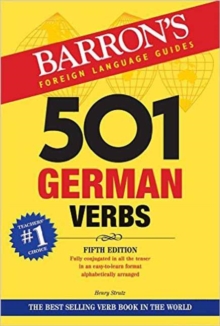 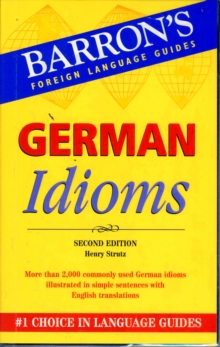 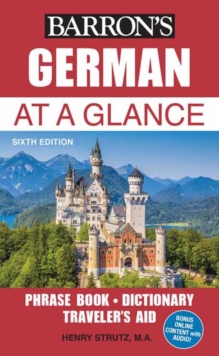 German At a Glance 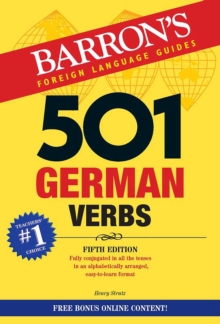 Also in the Barron's Idioms series