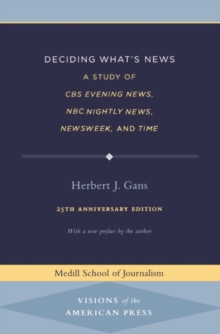 Part of the Visions of the American Press series

For ten years, Herbert J. Gans spent considerable time in four major television and magazine newsrooms, observing and talking to the journalists who choose the national news stories that inform America about itself.

Writing during the golden age of journalism. Gans included such headline events as the War on Poverty, the Vietnam War and the protests against it, urban ghetto disorders, the assassinations of Martin Luther King Jr. and Robert F. Kennedy, and Watergate. He was interested in the values, professional standards, and the external pressures that shaped journalists' judgments.

Deciding What's News has become a classic. A new preface outlines the major changes that have taken place in the news media since Gans first wrote the book, but it also suggests that the basics of news judgment and the structures of news organizations have changed little Gans's book is still the most comprehensive sociological account of some of the country's most prominent national news media.

The book received the 1979 Theatre Library Association Award and the 1980 Book Award of the National Association of Educational Broadcasters.

This is the first work to be published under the Medill School of Journalism's ""Visions of the American Press"" imprint, a new journalism history series featuring both original volumes and reprints of important classics. 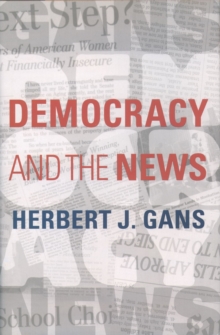 Democracy and the News 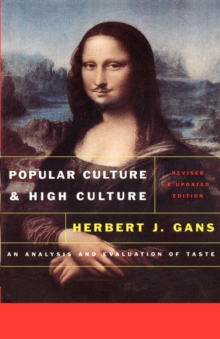 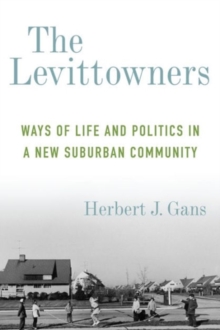 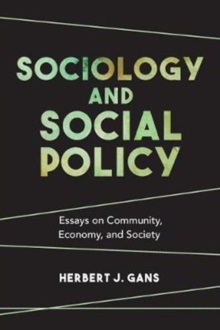 Also in the Visions of the American Press series   |  View all 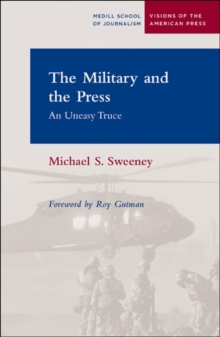 The Military and the Press 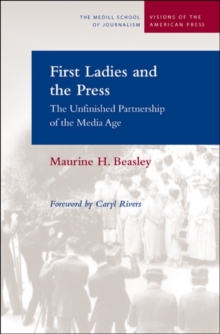 First Ladies and the Press 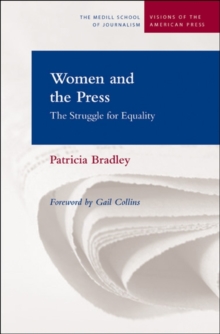 Women and the Press 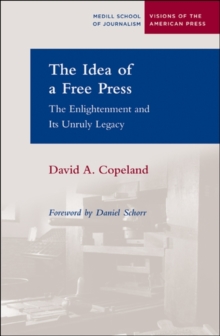 The Idea of a Free Press