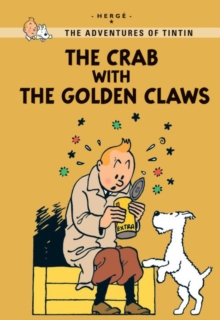 The Crab with the Golden Claws Paperback / softback

The world's most famous travelling reporter must handle the heat of the Sahara . . . and the company of a new friend. Faced with a drowned sailor, counterfeit coins and a ship full of opium, Tintin sets out on another adventure.

Aboard the Karaboudjan Tintin is introduced to Captain Haddock for the first time, and they are soon both facing a deathly thirst in the Sahara desert. Join the most iconic character in comics as he embarks on an extraordinary adventure spanning historical and political events, and thrilling mysteries.

Still selling over 100,000 copies every year in the UK and having been adapted for the silver screen by Steven Spielberg and Peter Jackson in 2011. The Adventures of Tintin continue to charm more than 80 years after they first found their way into publication. 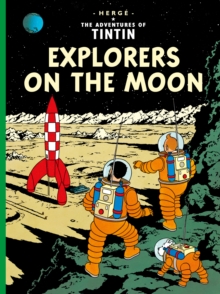 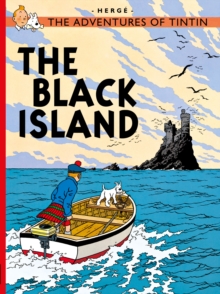 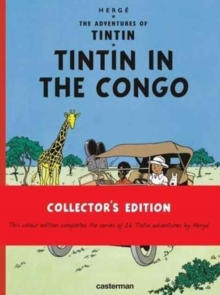 Tintin in the Congo 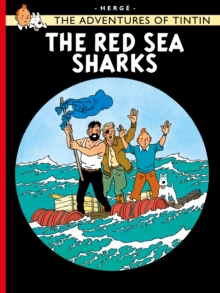 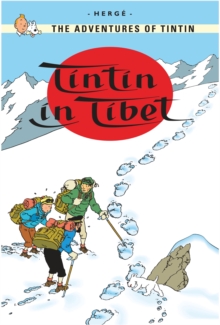