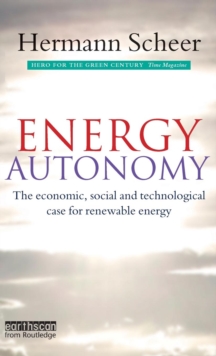 For 200 years industrial civilization has relied on the combustion of abundant and cheap carbon fuels.

But continued reliance has had perilous consequences.

On the one hand there is the insecurity of relying on the world's most unstable region - the Middle East - compounded by the imminence of peak oil, growing scarcity and mounting prices.

On the other, the potentially cataclysmic consequences of continuing to burn fossil fuels, as the evidence of accelerating climate change shows.

Yet there is a solution: to make the transition to renewable sources of energy and distributed, decentralized energy generation.

It is a model that has been proven, technologically, commercially and politically, as Scheer comprehensively demonstrates here.

The alternative of a return to nuclear power - again being widely advocated - he shows to be compromised and illusory.

The advantages of renewable energy are so clear and so overwhelming that resistance to them needs diagnosis - which Scheer also provides, showing why and how entrenched interests and one-dimensional structures of thinking oppose the transition, and what must be done to overcome these obstacles. The new book from the award-winning author of THE SOLAR ECONOMY and A SOLAR MANIFESTO demonstrates why the transition to renewable energy is essential and how it can be done.

Also by Hermann Scheer   |  View all 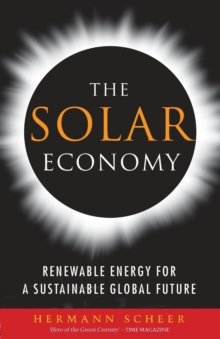 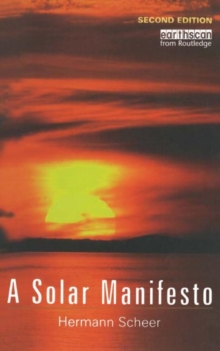 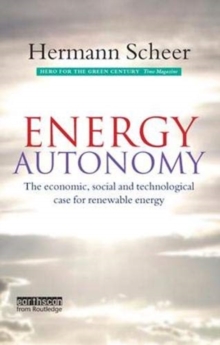 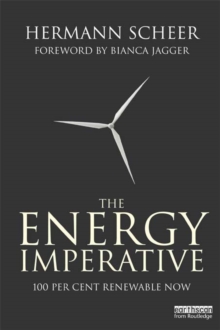