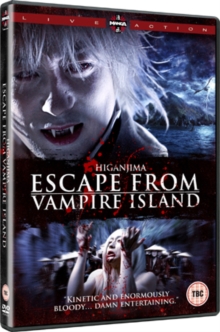 Japanese horror about the attempted retrieval of Atsushi (Dai Watanabe), a captive of a vampire cult.

Akira (Hideo Ishiguro) is feeling the effects of his brother Atsushi's disappearance two years previously, when he is given a lead as to his whereabouts.

When the alluring Rei (Asami Mizukawa) presents Akira with Atsushi's I.D. card, Akira finds out that Atsushi was captured by vampires and is being held at their island.

Rei, Akira and his friends journey to the island to save Atsushi but they must come face to face with Miyabi (Koji Yamanoto), the leader of the vampires. 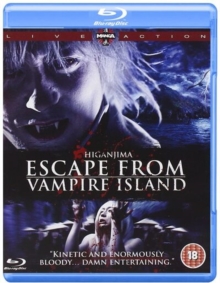