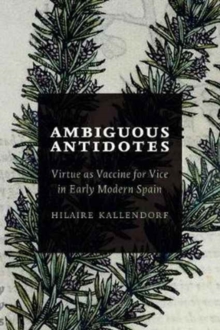 Chastity and lust, charity and greed, humility and pride, are but some of the virtues and vices that have been in tension since Prudentius' Psychomachia, written in the fifth century.

While there has been widespread agreement within a given culture about what exactly constitutes a virtue or a vice, are these categories so consistent after all?

In Ambiguous Antidotes, Hilaire Kallendorf explores the receptions of Virtues in the realm of moral philosophy and the artistic production it influenced during the Spanish Gold Age. Using the Derridian notion of pharmakon, a powerful substance that can serve as poison and cure, Kallendorf's original and pioneering insight into five key Virtues (justice, fortitude, chastity, charity, and prudence) reveals an intriguing but messy relationship.

Rather than being seen as unambiguously good antidotes, the Virtues are instead contested spaces where competing sets of values jostled for primacy and hegemony.

Employing an arsenal of tools drawn from literary theory and cultural studies Ambiguous Antidotes confirms that you can in fact have too much of a good thing.

Also by Hilaire Kallendorf   |  View all 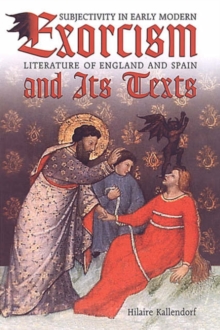 Exorcism and Its Texts 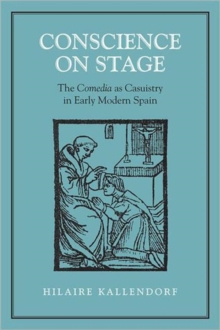 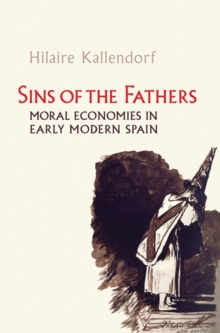 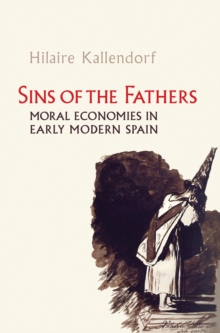 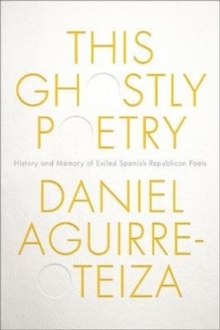 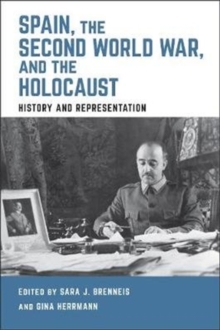 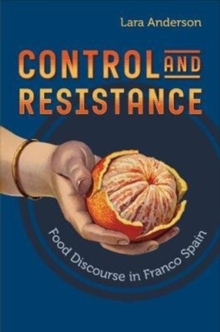 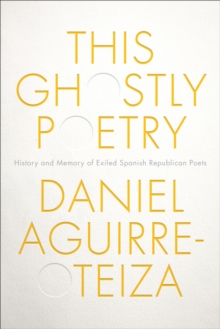