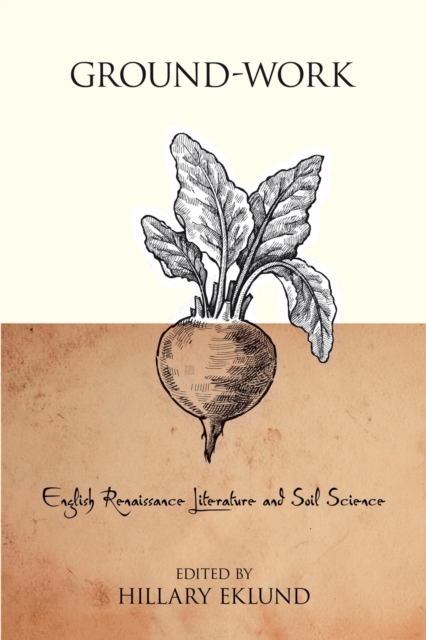 How does soil, as an ecological element, shape culture?

With the sixteenth-century shift in England from an agrarian economy to a trade economy, what changes do we see in representations of soil as reflected in the language and stories during that time?

This collection brings focused scholarly attention to conceptions of soil in the early modern period, both as a symbol and as a feature of the physical world, aiming to correct faulty assumptions that cloud our understanding of early modern ecological thought: that natural resources were then poorly understood and recklessly managed, and that cultural practices developed in an adversarial relationship with natural processes.

Moreover, these essays elucidate the links between humans and the lands they inhabit, both then and now.

Also in the Medieval & Renaissance Literary Studies series  |  View all 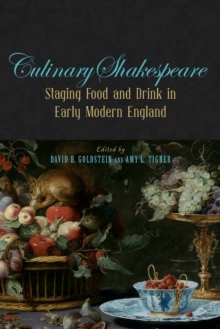 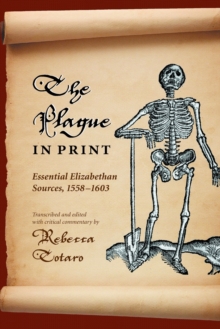 The Plague in Print 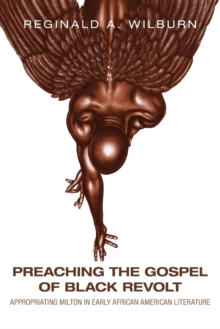 Preaching the Gospel of Black Revolt 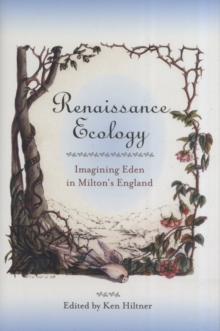