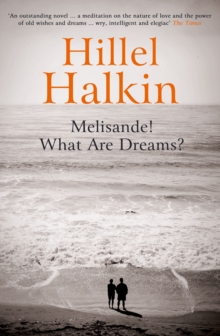 Melisande! What Are Dreams? Paperback / softback

An inspiring novel; a philosophical love story; a moving ode to a woman, as joyful and celebratory as it is elegiac.

The narrator is a man in his forties, a scholar of ancient Greek philosophy known as Hoo.

He has been given the nickname by Mellie, the woman he addresses in this book while exploring his memories of their years together and apart.

The two of them have known each other since high school in New York in the 1950s - and perhaps, Hoo thinks, much longer than that.

Only as the novel unfolds do his reasons for writing to her, and the full nature of their relationship, become clear.

Also by Hillel Halkin   |  View all 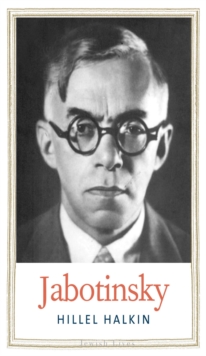 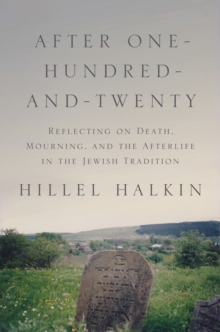 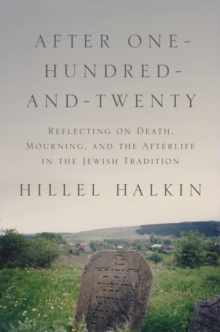 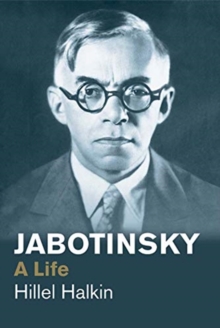