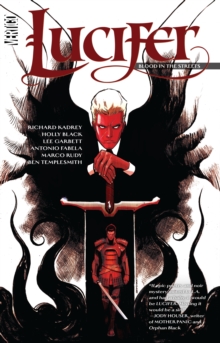 After his harrowing confrontation with Godhimself, it's time for Lucifer to enjoy the season to be merry.

Featuring aKrampus-approved holiday special, this third volume of the new hit LUCIFERseries takes the bringer of light through the streets of Los Angeles, the depthsof the underworld and the deepest recesses of his own mind while he tries tolive his life as a part of an ancient evil tradition and as a member of theliving world. 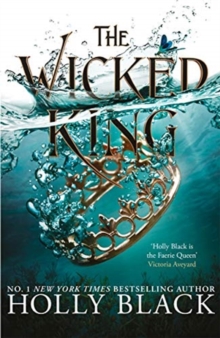 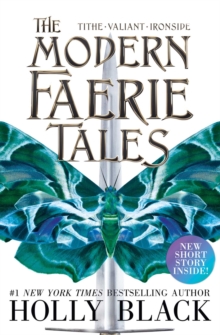 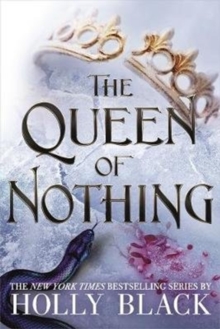 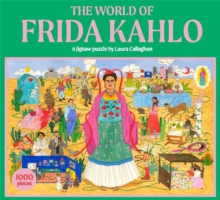 The World of Frida Kahlo