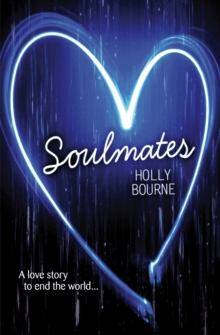 An epic, electrifying and extraordinary debut novel about falling in love, from the acclaimed Holly Bourne.

Soulmates do exist. But not as you think. Every so often, two people are born who are the perfect match for each other.

Soulmates. But what if meeting your soulmate is earth-shattering - literally?After a chance meeting at a local band night, Poppy and Noah find themselves swept up in a whirlwind romance unlike anything they've ever experienced before.

But with a secret international agency preparing to separate them and a trail of destruction rumbling in their wake, they are left with an impossible choice between the end of the world, or a life without love...

Also by Holly Bourne   |  View all 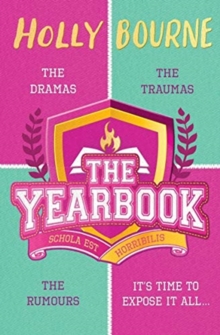 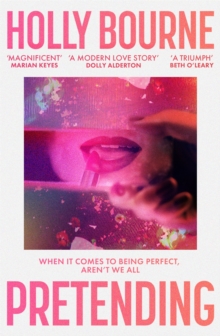 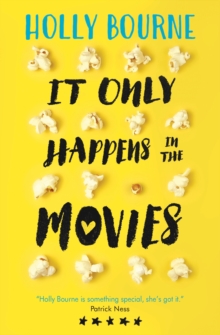 It Only Happens in the Movies 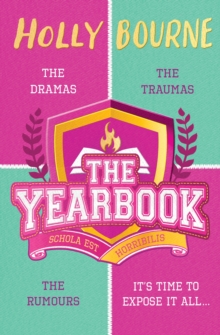