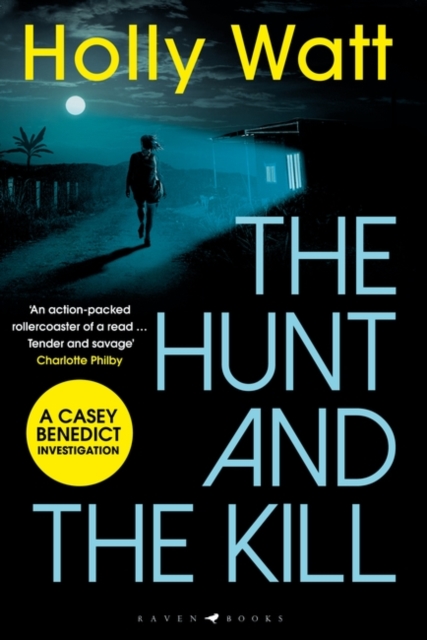 The Hunt and the Kill : save millions of lives... or save those you love most Hardback

Part of the A Casey Benedict Investigation series

*A TIMES THRILLER OF THE MONTH*'Heir to John le Carre' The Times'Casey is fierce, obsessive and brilliant' Observer'An action-packed rollercoaster of a read ...

From the first twist to the heart-thumping finale, I was on the edge of my seat' Charlotte Philby, author of The Second WomanSave millions of lives... or save those you love mostWhen acclaimed undercover journalist Casey Benedict is asked to interview a young woman with cystic fibrosis, the patient's doctor alerts her to the looming threat of antibiotic-resistant infections, tipping her off about a potential new wonder drug.

If the rumours are true, this new antibiotic could save millions of lives, but no one wants to admit that the drug even exists. As Casey investigates, she follows the trail from the Maldives to a game reserve in Zimbabwe, using her undercover skills to probe the truth and find out why the discovery of this new drug is being covered-up.

When tragedy unexpectedly strikes, Casey suspects that someone is trying to silence her, but she is not prepared to let the story drop, no matter how much danger she - or those she loves most - are put in. A searing, page-turning, pulse-racing thriller that sees Casey on a hunt around the globe as she pursues a major expose into pioneering medical research and drugs that could change the world.

For fans of Mare of Easttown, Erin Brockovich, Mick Herron, Charlotte Philby and John le Carre. 'In the gutsy Casey, [the author] has created an unstoppable yet entirely credible modern heroine...

Much of John le Carre's work was steered by his moral compass.

Why should his heir be a man?' The TimesThe Hunt and the Kill is the third book by Holly Watt featuring Casey Benedict. 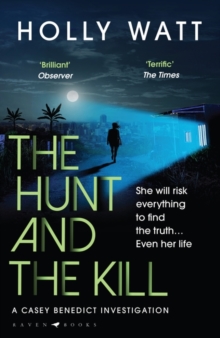 The Hunt and the Kill 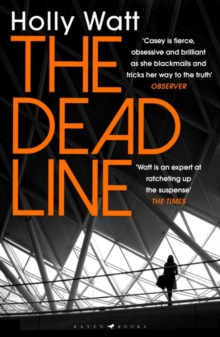 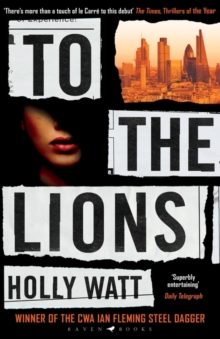 Also in the A Casey Benedict Investigation series  |  View all

The Hunt and the Kill 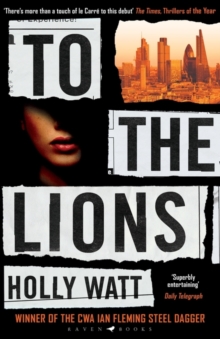