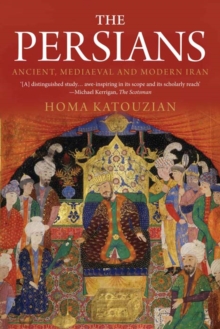 In recent years, Iran has gained attention mostly for negative reasons-its authoritarian religious government, disputed nuclear program, and controversial role in the Middle East-but there is much more to the story of this ancient land than can be gleaned from the news.

This authoritative and comprehensive history of Iran, written by Homa Katouzian, an acclaimed expert, covers the entire history of the area from the ancient Persian Empire to today's Iranian state.

Writing from an Iranian rather than a European perspective, Katouzian integrates the significant cultural and literary history of Iran with its political and social history.

Some of the greatest poets of human history wrote in Persian-among them Rumi, Omar Khayyam, and Saadi-and Katouzian discusses and occasionally quotes their work.

In his thoughtful analysis of Iranian society, Katouzian argues that the absolute and arbitrary power traditionally enjoyed by Persian/Iranian rulers has resulted in an unstable society where fear and short-term thinking dominate.

A magisterial history, this book also serves as an excellent background to the role of Iran in the contemporary world.

Also by Homa Katouzian   |  View all 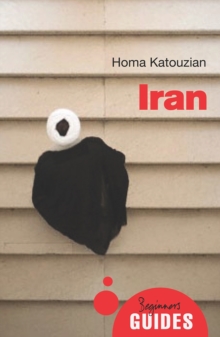 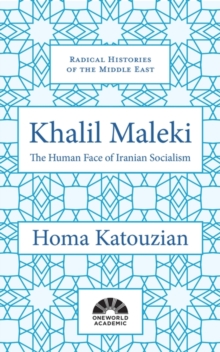 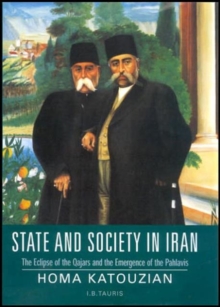 State and Society in Iran