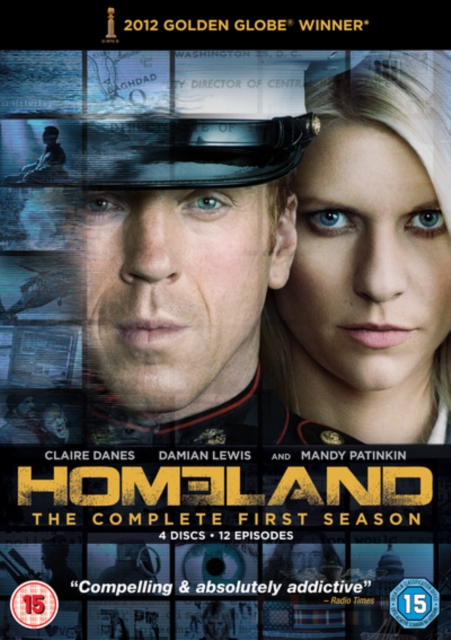 All 12 episodes from the first season of the Golden Globe-winning US drama about a CIA officer determined to prove that a returned hero is actually an al-Qaeda mole.

Out of favour with her superiors after returning home from an unauthorised operation in Iraq, CIA officer Carrie Mathison (Claire Danes) is warned by one of her contacts that an American prisoner has been turned by his terrorist captors.

When she subsequently learns of the rescue of US Marine sergeant Nicholas Brody (Damian Lewis) after eight years in captivity, Carrie's suspicions are immediately raised.

But with the returning Brody hailed a hero, and her concerns falling on deaf ears, she's soon forced to break ranks to prove her theory.