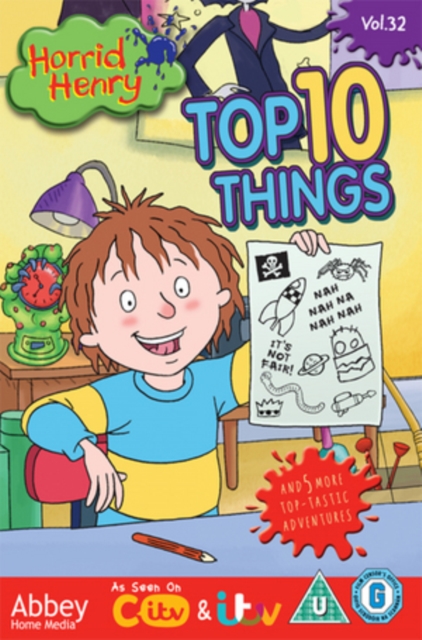 Another collection of episodes of the CITV animated series based on the bestselling children's books by Francesca Simon.