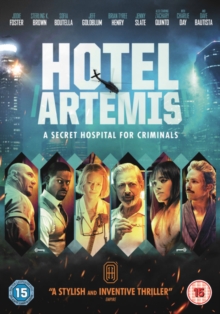 Jodie Foster stars in this futuristic thriller written and directed by Drew Pearce.

In Los Angeles in 2028, The Nurse (Foster) runs a members-only underground hospital for criminals known as the Hotel Artemis.

During one of the most violent riots in California's history, a group of bank robbers are admitted to the hotel after their latest heist ends with a shoot-out with armed riot police, leaving the survivors badly injured.

Their lives are put in further danger when feared crime boss The Wolf King (Jeff Goldblum), who they inadvertently stole from, arrives in need of urgent medical attention.

His arrival also prompts an assassin with a deadly motive to admit themselves to the hotel. 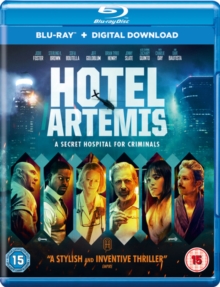 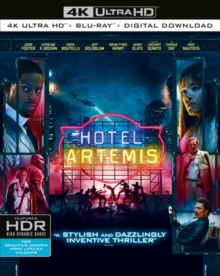