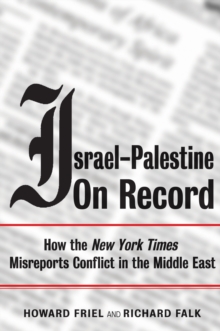 Israel-Palestine on Record : How the "New York Times" Misreports Conflict in the Middle East Paperback / softback

by Howard Friel, Richard A. Falk

In this scathing analysis of Israel-Palestine coverage in the US media, Howard Friel and Richard Falk reveal the persistent ways the "New York Times" has ignored principles of international law in order to shield its readers from Israel's lawlessness.

Furthermore, the "Times" regularly ignores or under-reports a multitude of critical legal issues pertaining to Israel's policies, including Israel's expropriation and settlement of Palestinian land, the two-tier system of laws based on national origin evocative of South Africa's apartheid regime, the demolition of Palestinian homes, and use of deadly force against Palestinians. These journalistic practices have not only shielded the extent of Israel's transgressions from the American electorate, which is Israel's main source of financial and military support, it has severely diminished our understanding of the Middle East and of US foreign policy in general.

Also by Howard Friel   |  View all 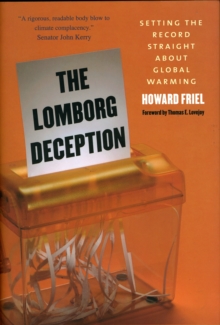 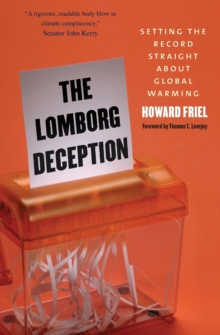 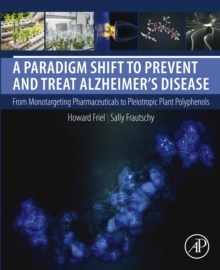 A Paradigm Shift to Prevent and Treat... 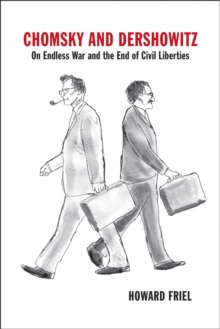