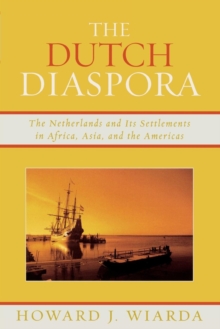 The Dutch Diaspora : The Netherlands and Its Settlements in Africa, Asia, and the Americas Paperback / softback

The Dutch Diaspora is a comprehensive and personal study of the former colonial empire of the Netherlands.

The Netherlands is considered one of the most successful societies and at one point was the world's largest empire_stretching from Japan to the United States.

The author, Howard Wiarda, who grew up in western Michigan and is himself of Dutch descent, combines thorough scholarship with first-hand experience of travels to the far-flung former colonies.

The study analyzes how colonies reacted to the ideological beliefs implanted by the Dutch settlers and how those colonies evolved in terms of cultural, religious, and political beliefs.

For example, the Dutch in the seventeenth century brought Calvinism to South Africa and entrepreneurialism to New Amsterdam and Cura_ao and in the nineteenth century supported slave plantation systems in Indonesia and Suriname, but as time passed the evolution of the colonies was telling.

The United States outgrew Great Britain in wealth and power, but while Calvinism declined in the Netherlands it remained vibrant and progressive in the American Midwest.

In many ways, the former colonies adapted to modernization better than the mother country.

The Dutch Diaspora is an insightful and accessible study of colonialism useful to upper-level undergraduates and all students and researchers of Dutch history. 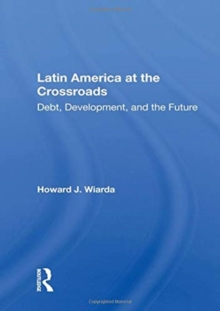 Latin America At The Crossroads 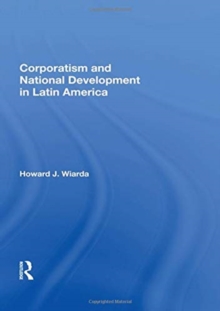 Corporatism and National Development in... 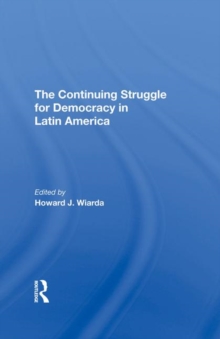 The Continuing Struggle For Democracy... 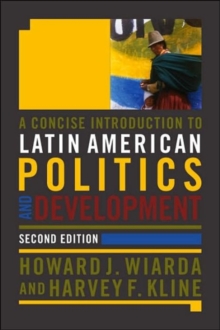 A Concise Introduction to Latin...