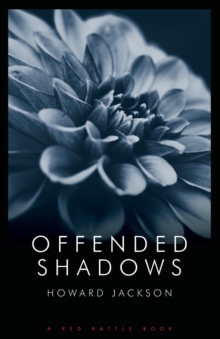 'CROOKS FOR WHOM GOOD TIMES WOULD NEVER BE ENOUGH, AND LOSERS LIVING LIVES AS LONELY AS THE DOLLARS IN THEIR POCKETS'

'Offended Shadows' remembers 40 movies that do not deserve to be forgotten. In each chapter a minor character from a film noir movie describes another character, usually but not always the hero or villain

'Offended Shadows' also adds imaginary scenarios and histories that complement and extend the Hollywood film noir imagination. In 'Offended Shadows' characters from one movie will appear in other film noirs. More narrative spice is added to the fun by the presence of the Black Dahlia and the mysterious identity of her killer. And just what is supposed to be happening in Bridgeport, California?

Also by Howard Jackson   |  View all 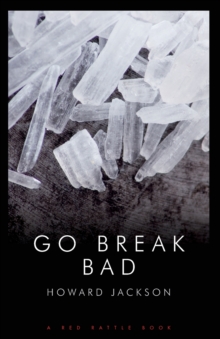 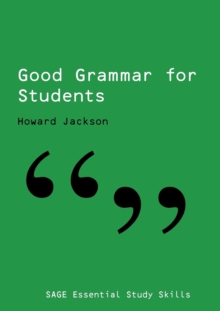 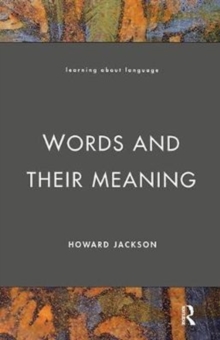 Words and Their Meaning 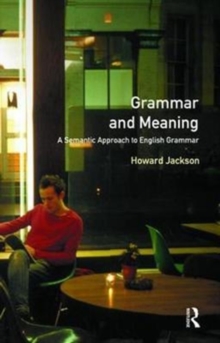