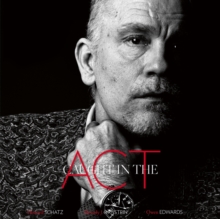 Fans of improvisation and celebrities will delight in this collection of actors improvising clever scenarios.

Acclaimed photographer Howard Schatz created this collection of images in part for his monthly feature in Vanity Fair. "Howard Schatz fires whimsical one-line scenarios at you and has the uncanny knack of being able to coerce actors into a mad state of play, forgetting the camera." Geoffrey Rush"Never a fan of 'acting exercise', shooting with Howard Schatz has changed my mind .

I adored every second of our session together. His ability to guide, suggest and inspire while providing a really creative place to play around was a joy." Jane LynchActors fascinate us in part because they live out the truths we cannot - or do not - want to live out ourselves.

In his latest book, acclaimed photographer Howard Schatz develops upon his well-received monthly feature for Vanity Fair, "In Character." Schatz' mastery of his craft is demonstrated as he himself acts, taking on the role of a director and giving his subjects detailed situations to explore, which are listed with the resulting image. The actors featured here - including John Malkovich, Pierce Brosnan, Michael Douglas, Colin Firth, Laurence Fishburne, Whoopi Goldberg, Michael C.

Hall, Hugh Laurie, Amy Poehler, and Geoffrey Rush, among other illustrious greats - demonstrate their skill for improvisation while Schatz captures the complexity of their emotional and physical range.

This inventive collection is a richly entertaining revelation of the fantasy of transformation.

Schatz does not simply create characters from these actors - he helps to reveal their humanity. 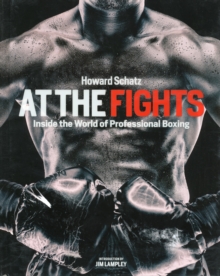