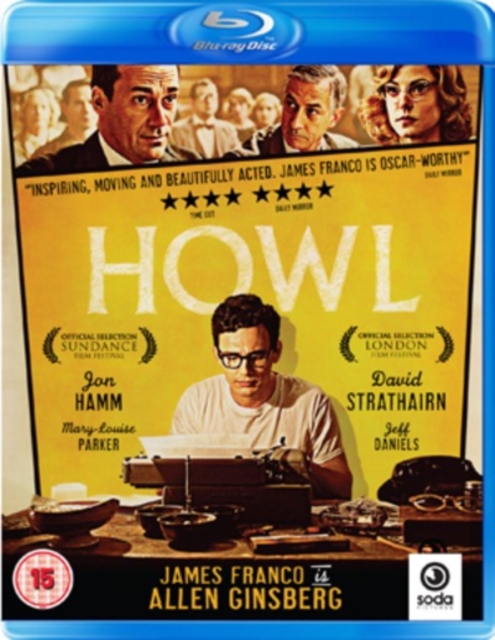 Rob Epstein directs this drama based on the obscenity trial faced by Beat poet Allen Ginsberg following the publication of his poem 'Howl'.

Set in 1950s San Francisco, the film stars James Franco as the young Ginsberg, who becomes a lynchpin of the Beat generation, alongside the likes of Jack Kerouac (Todd Rotondi) and Neal Cassady (Jon Prescott).

Psychedelic animation sequences illustrating the poem are interspersed with courtroom scenes in which Jake Ehlrich and Ralph McIntosh play the opposing lawyers battling over the slippery question of whether or not the poem has sufficient literary merit to redeem its profane content. 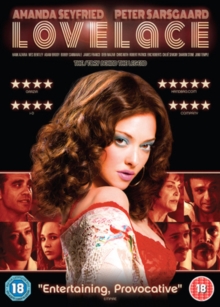 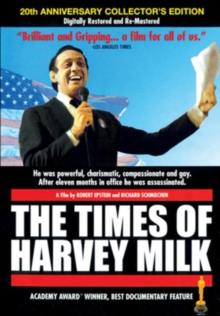 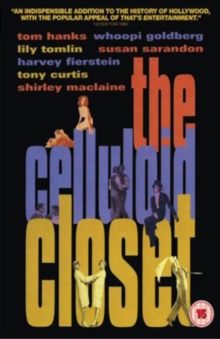 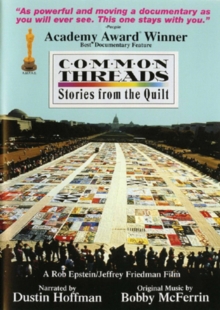 Common Threads - Stories from the Quilt