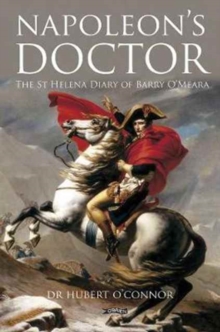 A fascinating glimpse into the mind of Napoleon in exile - his opinions on love and war, his reflections on the most important events of his life - by one of his closest confidantes In 1815, the young Dublin doctor Barry O'Meara accepted the opportunity of a lifetime to look after Napoleon Bonaparte in his banishment on St Helena.

In one of the most isolated places on earth, doctor and patient became intimate friends. The core of Napoleon's Doctor is the diary O'Meara kept, at Napoleon's suggestion, while on St Helena.

He records in lively detail many hours of Napoleon's conversation, ranging from his views on class, religion and slavery to his love for Josephine and why Waterloo was lost. Napoleon was only fifty-one when he died on St Helena.

This book ends with a detailed solution to a mystery that has plagued historians: was he poisoned by his British jailers? 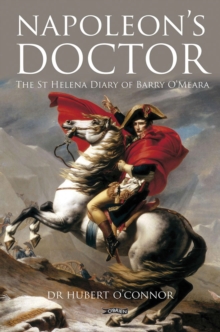 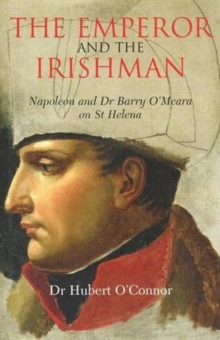 The Emperor and the Irishman