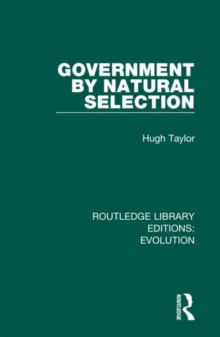 Originally published in 1915, Government by Natural Selection looks at the historical advancement of government through the lens of the Darwinian theory of natural selection.

The book examines the history of government and its formation, right up until the early 20th century, when the book was first published.

The book suggests that there is a link between Darwinian theory and the development of humans in societies, and that this in turn affected the formation of government over the course of history.

The book uses not only Darwinian theory to examine history and the formation of government, but philosophers from both antiquity and the 19th century.

This book provides a fascinating examination of politics and history through the application of science, and will be of interest to anthropologists, historians and academics of politics alike. 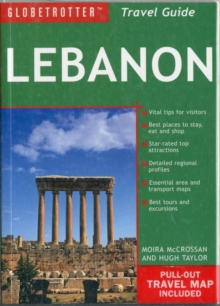 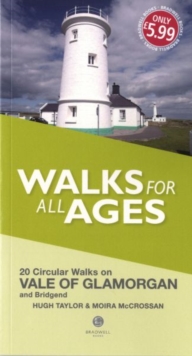 Walks for All Ages Vale of Glamorgan 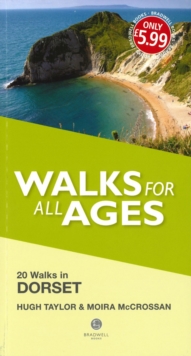 Walks for All Ages Dorset 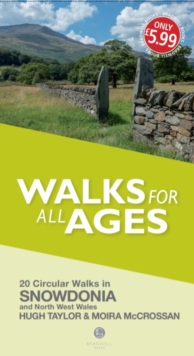 Walks for All Ages Snowdonia

Also in the Routledge Library Editions: Evolution series   |  View all

The Semantic Theory of Evolution 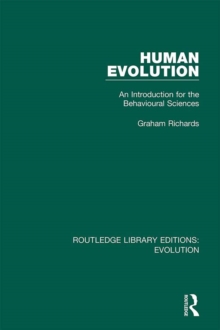 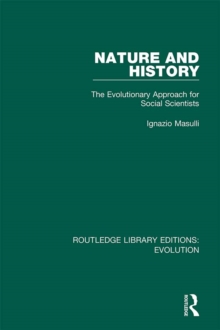 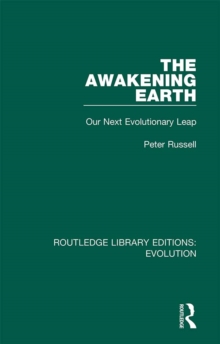