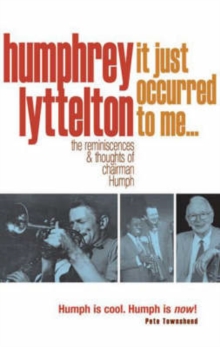 It Just Occurred to Me? : The Reminiscences & Thoughts of Chairman Humph Paperback / softback

The legendary band leader and jazz trumpeter, broadcaster and humorist looks back at his extraordinarily rich and varied life and the many colourful characters he has known and played with - from Duke Ellington to Louis Armstrong.

He also recalls his early life as the son of a famous housemaster at Eton, where he was educated.

During the war, he served in the Grenadier Guards and, on demobilisation, studied for two years at Camberwell Arts School.

In 1949, he joined the "Daily Mail" as cartoonist, wrote the story-line for Trog's "Flook" cartoon, and also signed a recording contract with EMI.

He had the first British jazz record to get into the Top Twenty in 1956 with 'Bad Penny Blues'.

The book will appeal to his large cult following, both from his regular live appearances with his band, as the irrepressible chairman of BBC Radio 4's popular nonsense quiz 'I'm Sorry I Haven't a Clue' and as the presenter of "The Best of Jazz" since 1967.

Also by Humphrey Lyttelton   |  View all 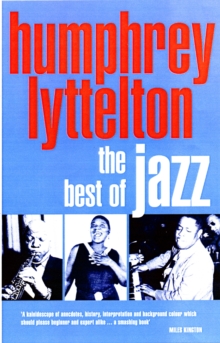 The Best of Jazz 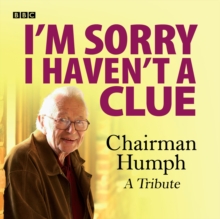 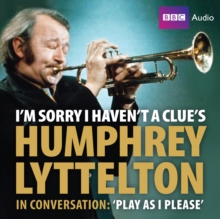 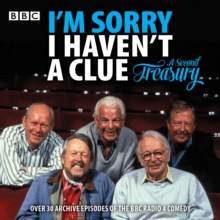