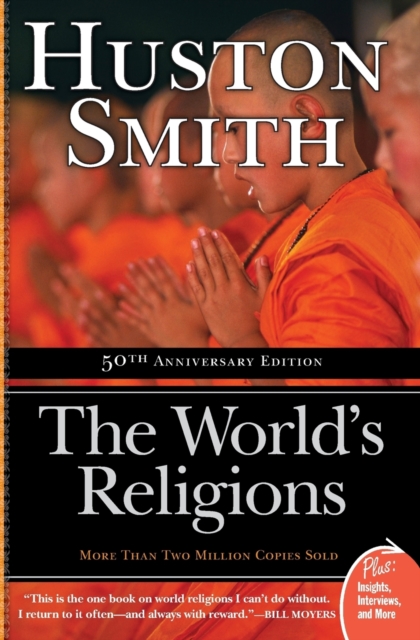 In honor of its 50th anniversary comes a special edition of Huston Smith's masterpiece "The World's Religions", the classic exploration of the essential elements and teachings of the world's predominant faiths.

Emphasizing the inner - rather than the institutional - dimensions of Hinduism, Buddhism, Confucianism, Taoism, Judaism, Christianity and Islam, Smith devotes special attention to Zen and Tibetan Buddhism, Sufism, indigenous religions and the teachings of Jesus.

He convincingly conveys the unique appeal and gifts of each of the traditions and reveals their hold on the human heart and imagination.

This special 'plus' edition will include an essay by Smith which provides an overview of his life spent 'Exploring the World's Religious Frontiers'.

Also by Huston Smith  |  View all 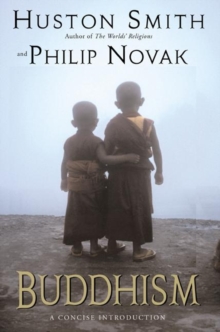 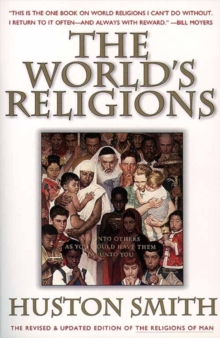 The World's Religions, Revised and... 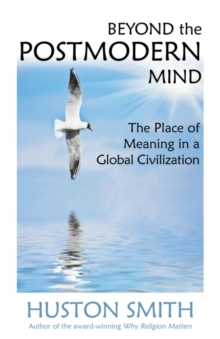 Beyond the Postmodern Mind 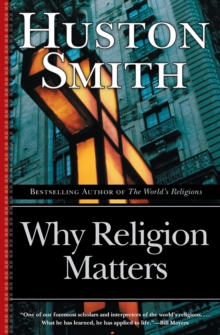