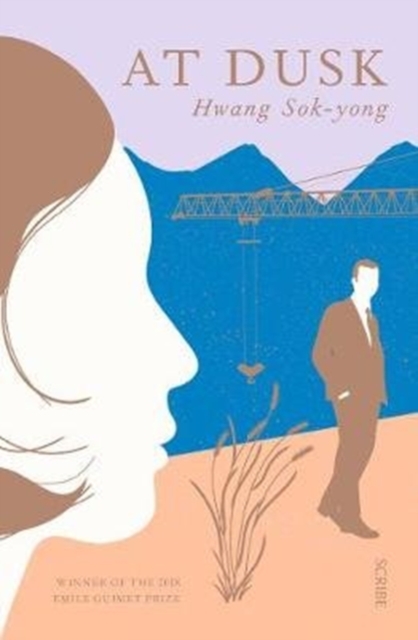 In the evening of his life, a wealthy man begins to wonder if he might have missed the point. Park Minwoo is, by every measure, a success story.

Born into poverty in a miserable neighbourhood of Seoul, he has ridden the wave of development in a rapidly modernising society.

Now the director of a large architectural firm, his hard work and ambition have brought him triumph and satisfaction.

But when his company is investigated for corruption, he's forced to reconsider his role in the transformation of his country. At the same time, he receives an unexpected message from an old friend, Cha Soona, a woman that he had once loved, and then betrayed.

As memories return unbidden, Minwoo recalls a world he thought had been left behind - a world he now understands that he has helped to destroy. In At Dusk, one of Korea's most renowned and respected authors continues his gentle yet urgent project of evaluating Korea's past, and examining the things, and the people, that have been given up in a never-ending quest to move forward.

Also by Hwang Sok-yong  |  View all 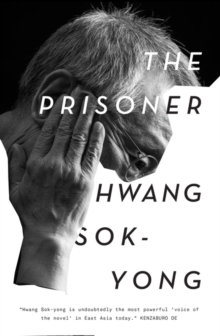 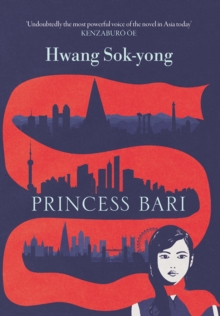 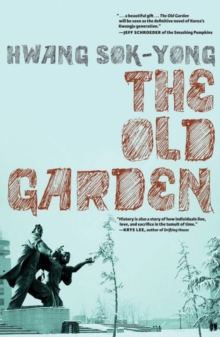 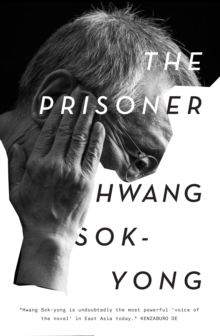