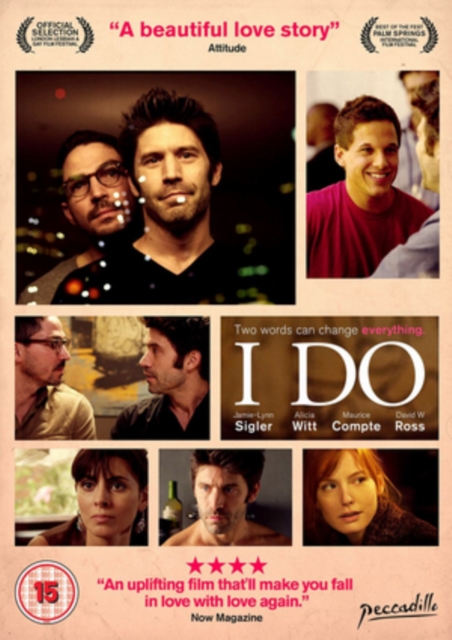 Topical gay-themed drama. British expat Jack (David W. Ross) has been a long-term New York resident and enjoys a successful career as a photographer while caring for his niece Tara (Jessica Tyler Brown) and sister-in-law Mya (Alicia Witt) after the death of his brother.

However, when his green card runs out and he is asked to leave the country to reapply for a visa, he convinces his lesbian friend Ali (Jamie-Lynn Sigler) to marry him so he can continue living in the States.

But after Jack meets and falls for the Spanish Architect Mano (Maurice Compte), the authorities are quick to suspect something amiss with the marriage.

Will the two men's love triumph or will Jack be forced to leave the country as the law requires? 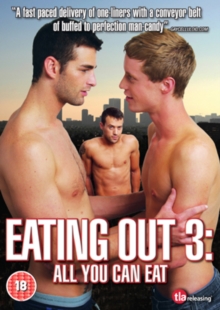 Eating Out 3 - All You Can Eat