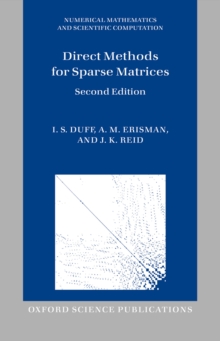 Part of the Numerical Mathematics and Scientific Computation series

The subject of sparse matrices has its root in such diverse fields as management science, power systems analysis, surveying, circuit theory, and structural analysis.

Efficient use of sparsity is a key to solving large problems in many fields. This second edition is a complete rewrite of the first edition published 30 years ago.

Computer architectures are now much more complex, requiring new ways of adapting algorithms to parallel environments with memory hierarchies. Because the area is such animportant one to all of computational science and engineering, a huge amount of research has been done in the last 30 years, some of it by the authors themselves.

This new research is integrated into the text with a clear explanation of the underlying mathematics and algorithms. New research that is described includes new techniques for scaling and error control, new orderings, new combinatorial techniques for partitioning both symmetric and unsymmetric problems, and a detailed description of the multifrontal approach to solving systems that was pioneered by the research of the authors and colleagues.

This includes a discussion of techniques for exploiting parallel architectures and new work for indefinite and unsymmetric systems.

Also in the Numerical Mathematics and Scientific Computation series   |  View all 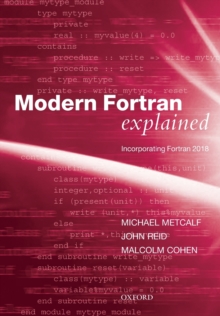 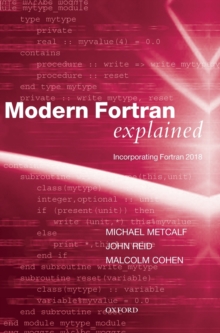 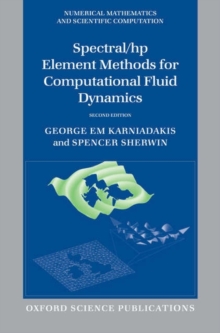 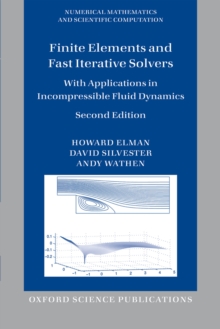