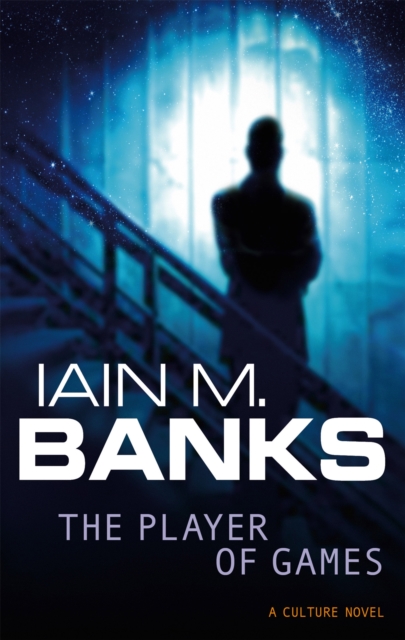 The Player Of Games : A Culture Novel Paperback / softback

The second Culture novel from the awesome imagination of Iain M.

Banks, a modern master of science fiction. The Culture - a human/machine symbiotic society - has thrown up many great Game Players, and one of the greatest is Gurgeh.

Jernau Morat Gurgeh. The Player of Games. Master of every board, computer and strategy. Bored with success, Gurgeh travels to the Empire of Azad, cruel and incredibly wealthy, to try their fabulous game ... a game so complex, so like life itself, that the winner becomes emperor.

Mocked, blackmailed, almost murdered, Gurgeh accepts the game, and with it the challenge of his life - and very possibly his death. Praise for the Culture series:'Epic in scope, ambitious in its ideas and absorbing in its execution' Independent on Sunday'Banks has created one of the most enduring and endearing visions of the future' Guardian'Jam-packed with extraordinary invention' Scotsman'Compulsive reading' Sunday Telegraph The Culture series:Consider PhlebasThe Player of GamesUse of WeaponsThe State of the ArtExcessionInversionsLook to WindwardMatterSurface DetailThe Hydrogen SonataOther books by Iain M. 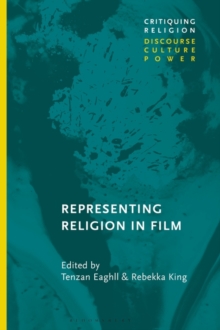