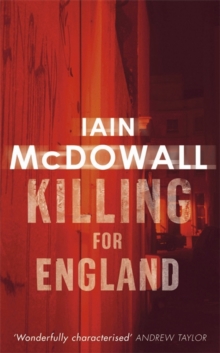 Part of the Jacobson and Kerr series

Chief Inspector Jacobson and DS Kerr had been on leave when the body of a young black man, Darren McGee, had been fished out of the River Crow.

The autopsy had pointed to suicide by drowning. But now Darren's cousin, Paul Shaw, is in town: a top-notch investigative journalist with an axe to grind and a claim that Darren had really been the victim of a racially-motivated murder.

Jacobson isn't convinced. But when Paul Shaw turns up as dead and as terminally-wet as his cousin, Jacobson and Kerr are faced with a baffling double-murder to investigate. And a dangerous confrontation lies ahead with the murky world of the Far Right.

Also by Iain McDowall   |  View all 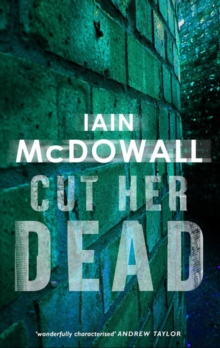 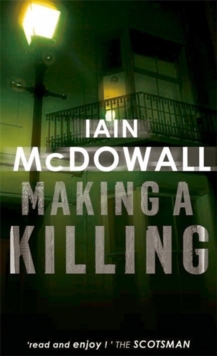 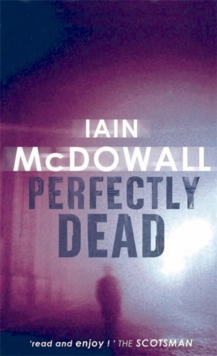 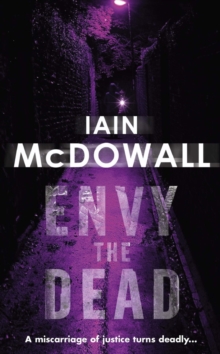 Also in the Jacobson and Kerr series   |  View all