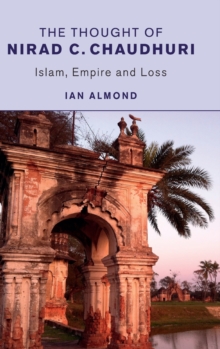 In this critical examination of the famous South Asian thinker Nirad C.

Chaudhuri (1897-1999), a notorious Anglophile and defender of Empire, Ian Almond analyses the factors that played a role in the evolution of his thought.

Almond explores how Empire creates 'native informants', enabling local subjects to alienate themselves from and even abhor their own cultures.

Through analysis of Chaudhuri's views on Islam, his use of the archive, moments of melancholy and loss in his writing, and his opinions on empire, Almond dissects the constitution of an Indian writer and locates the precise ways in which Chaudhuri was able to produce the kind of discourses he did, exploring how conservative, pro-Western intellectuals are formed in postcolonial environments.

A strong comparative element places Chaudhuri's views in the context of conservative intellectuals from Latin America, the Middle East and South Asia, concluding with a consideration of present-day 'native informants' from these regions. 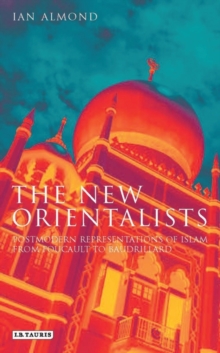 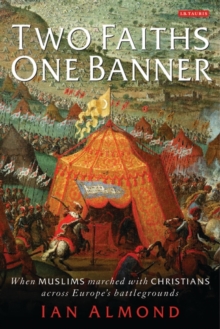 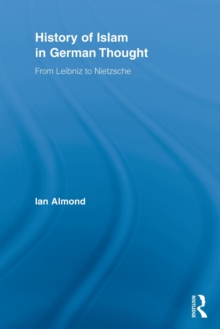 History of Islam in German Thought 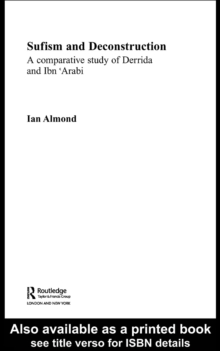