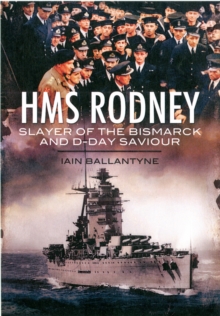 The Royal Navy battleship HMS Rodney was one of the most famous warships of the Second World War and remains a legend in the pantheon of naval history.

In May 1941 Rodney turned Bismarck, the pride of Hitler's navy, into twisted metal, then participated in hard-fought Malta convoys and later supported the D-Day landings.

Rodney's vital role, via formidable naval gunfire support, in breaking the morale of German troops during the battle for Normandy, is outlined here.

Through the eyewitness accounts of her sailors and marines we discover what it was like to live and fight in a battleship at war.

We learn of the many famous fighting admirals who served in, or commanded, Rodney, including Admiral Sir Andrew Cunningham and Admiral Sir John Tovey.

The stories of previous British warships to carry the name Rodney, dating back to the 1750s, are covered too, including the vessel that took on the batteries at Sevastopol during the Crimean War.

In addition to a fresh perspective on Bismarck's destruction, the author seeks to present new insights into the inter-war mutiny that saw Rodney dubbed 'the Red Ship' and a bomb hit in 1940 that nearly destroyed her.There is even an account of how a group of HMS Rodney's sailors took part in a trailblazing British commando raid. It all makes for a thrilling, epic account of naval warfare. 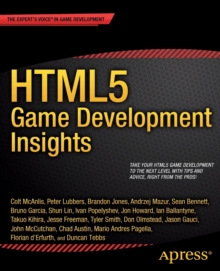 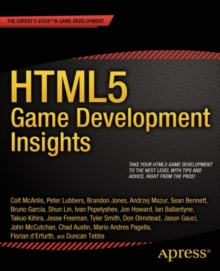